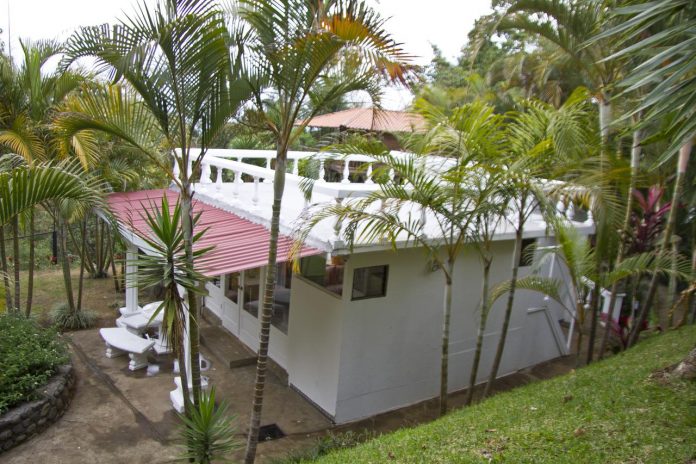 The owner of the Airbnb property, Villa Le Mas apartments in San Antonio de Escazú, is required to pay the family of Carla Stefaniak $53,000 after Bismarck Espinoza Martínez, the property security guard, was found guilty in Costa Rican court of second-degree murder for killing Stefaniak.

Stefaniak, a US/ Venezuelan citizen, was murdered in November 2018 on the last night of her vacation in Costa Rica while staying alone at the Villa Le Mas property. She had rented the apartment on Airbnb for one night.

Villa Le Mas is currently closed after the Municipality of Escazú discovered that the necessary hotel permits had expired in 2013.

Despite not having hotel permits since 2013, the property was still accepting guests through Airbnb without regulation from the Costa Rica Tourism Board (ICT), Ministry of Health or the Municipality.

There are presently over 24,000 Airbnb listings in Costa Rica and ICT estimates that over 9% of Costa Rican tourists use the platform. It is unknown what percentage of these listings are actually registered with the ICT, Health Ministry or Municipality.

Villa Le Mas had received multiple negative guest reviews on the travel review site, TripAdvisor, in recent years. However, at first glance, it has an overall positive review score from when a previous owner ran the property as a registered hotel and as a place for people to recover while visiting Costa Rica for medical tourism.

Martínez has been sentenced to 16 years in prison under the second-degree murder charge he received after being acquitted of first-degree murder due to lack of evidence. He was also charged with aggravated robbery but was ultimately acquitted of that as well.

Stefaniak’s family has stated they plan to appeal the court’s decision in an attempt to obtain a harsher sentence for her murder.