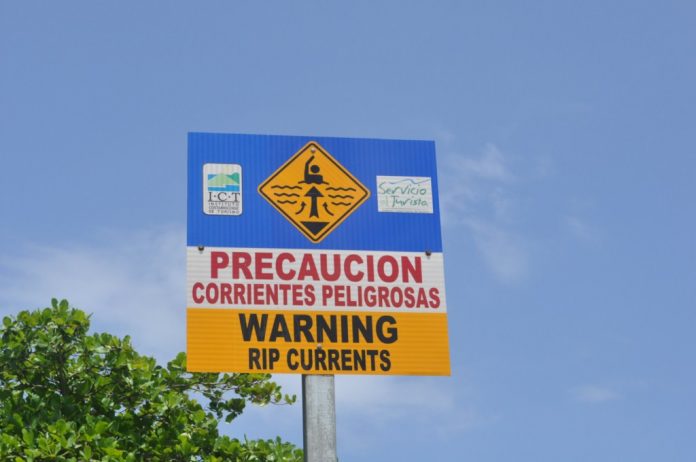 The Costa Rica Tourism Institute (ICT) has set aside $1.5 million in its budget for the next 3 years in order to establish a lifeguard program on some of the more dangerous beaches in Costa Rica.

This initiative will see $500,000 invested each year to ensure a safer beach environment for Costa Rica’s visitors. It is being organized in collaboration with the Red Cross charity and the Benemérito Cuerpo de Bomberos.

According to María Amalia Revelo, the Costa Rican Minister of Tourism, “allocating more resources for a lifeguard program will improve the ability to respond to the various incidents involving bathers, actions that directly affect the international image of Costa Rica as a safe tourist destination.”

The investment will cover some of the most popular beaches in Costa Rica, including Manuel Antonio and Ballena, as well as other beaches, which, as a result of their geomorphological condition, pose a higher risk to the tourists who visit them.

In addition, the ICT Board of Directors approved a ¢150 million ($257,000) agreement with the Costa Rican Red Cross to hire at least 20 lifeguards for the beaches of Manuel Antonio, Ballena and Cocles-Manzanillo. This program will be enacted in July to December of this year.

Drowning does pose a real risk in Costa Rica. According to data from the Judicial Investigation Agency (OIJ), 129 people died last year from asphyxiation due to submersion, with 54 deaths in rivers and 51 in the sea. Of these 129 deaths, 59 (46%) were recorded in the province of Puntarenas; 19 (15%) in Guanacaste and 19 (15%) in Limón.

Drowning is currently a serious issue worldwide. In fact, according to the World Health Organization (WHO) 372,000 die each year worldwide and drowning is among the leading causes of death in children and young people. The organization is calling for an increase in efforts and resources worldwide to prevent potential incidents of drowning.

ICT has made a conscious effort to prevent such accidents, and last year provided 100 of the most popular (and most dangerous) beaches in Costa Rica with signs and information regarding undertows and rip currents.

News of this investment will no doubt reassure the estimated 1.7 million tourists who visit Costa Rica each year, around 70%-80% of which participate in beach activities during their stay, according to the ICT.

For more information on how to spot rip currents, and what to do if you find yourself in one, please watch this video: