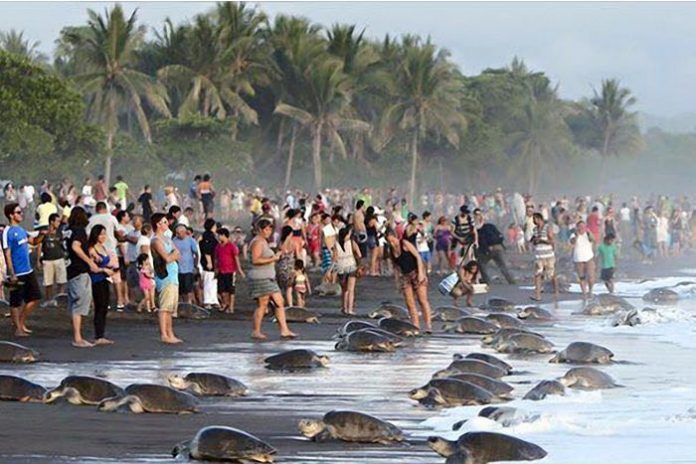 With many popular tourism destinations overcrowded to the point of unpleasantness, the subject of “over-tourism” has been discussed increasingly in recent years. While it didn’t address Costa Rica specifically, a recent Bloomberg article suggested that congestion taxes are the inevitable correction to these problems. Such taxes, Bloomberg says, would help to prevent excess tourism from overpowering and destroying the very things that are attractive to tourists in the first place. 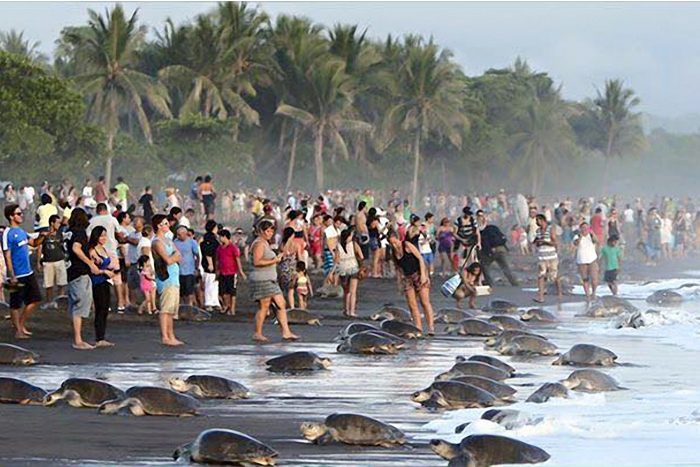 While there should be much to think carefully about before Costa Rica might consider applying such levies to the market, we can’t help but wonder: might the very selective application of congestion fees help solve problems with overcrowding in some locations, and possibly encourage visitors to consider other, currently less popular destinations?

For instance, Manuel Antonio is frequently named as a destination that has become unpleasantly overcrowded. Might congestion fees (at least at the busiest times of the year), coupled with some strategic promotion of other, less heavily visited destinations, be a solution to this problem?

Another possibility might be to require pre-registration to visit certain locations, with limits on how many visitors are accepted for entry on a given day.

Given the emotional responses we’ve seen in some sectors to the July 1 introduction of the VAT, we expect that any attempt at introducing either congestion fee regimes or entry registration schemes here is bound to be controversial.

What do you think? Would either of these ideas improve Costa Rica’s tourism environment, or impede it?