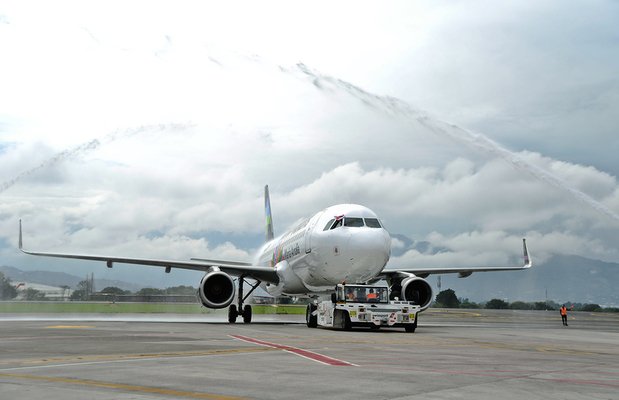 (By Alejandro Zúñiga, The Tico Times)

According to data from the Costa Rican Tourism Board (ICT), more people visited the country in September and October 2018 than over the same period in 2017.

The increase comes despite feared impacts resulting from the public-sector strike that began Sept. 10 and led the United States Embassy to publish an alert telling tourists to exercise caution in the country. 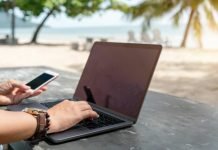