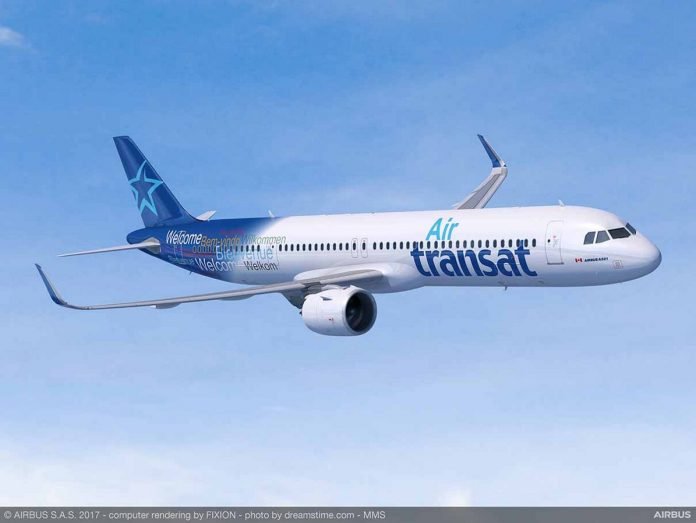 Air Transat will launch new Vancouver to Costa Rica route, with direct flights stopping at Juan Santamaria airport (SJO) in San José on the way to and from the final destination of Daniel Oduber international airport (LIR) in Liberia.

With the addition of new Airbus A321neoLRs to their fleet, Air Transat will expand service in eastern and western Canada, including the new seasonal service to Costa Rica from Vancouver.

Staring in December 2019, and continuing through April 2020, Air Transat will cover the peak tourist season with two flights per week from Vancouver, expected to depart Vancouver at 6:30am and arrive in Liberia at 5:25pm local time.

Besides the appeal of direct service, passengers may also be tempted by the flexibility, as it’s expected that they will be able to disembark and board at either LIR or SJO. This may function as an open-jaw ticket that allows passengers, for example, to land in Liberia and fly home from San José.

With direct service to Costa Rica from Vancouver limited, Air Transat’s flights have the potential to be popular, though it remains to be seen how a potential takeover of Air Transat by Air Canada, for which talks are currently underway, will affect these plans.