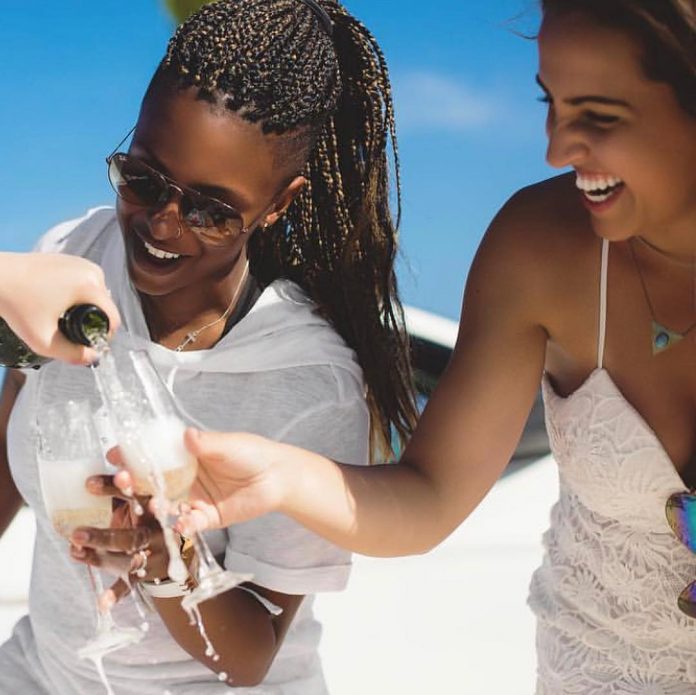 Boda Pride, an LGBT+ wedding fair, will take place between July 26-28 at the National Convention Center in Heredia, one month after the country celebrates the annual Pride festival.

The fair will be composed of 141 stands, representing 75 different businesses, offering an assortment of products and services. Also on offer are a variety of cultural activities, music, and even a catwalk that will showcase the latest wedding dresses and tuxes, including the work of national designer Fabricio Berrocal.

According to the Boda Pride website, the event is primarily aimed at LGBT+ couples between the ages of 25 and 55, both of whom work, who don’t have children and who are of a high socioeconomic status. That said, the event is described as “hetero friendly” on its Facebook page so is open to anyone who wishes to attend.

“The event is born because after being close to approving same-sex marriage in Costa Rica, many of the couples will want to marry,” said Johan Villamil, general manager of Villamil Productions – the company behind Boda Pride. “Normally it is known that the LGTBI population does not skimp and they want the best wedding, the best attire, the best honeymoon, the best hotels and (the best) places to get married,” added Villamil.

While same sex marriage is not currently legal in Costa Rica, the Costa Rican Supreme Court ruled against the country’s same-sex marriage ban, giving the Legislative Assembly 18 months to reform the law accordingly. As a result, same-sex marriage will be legal by May 26, 2020 at the latest.