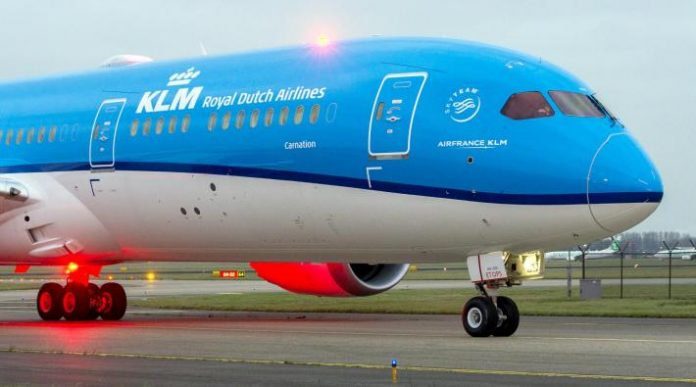 KLM to launch regular flights to Guanacaste: From October 29, 2019, passengers will be able to fly from Amsterdam to Liberia on one of four weekly flights.

The airline will offer four weekly flights from Amsterdam to Liberia with an intermediate landing in San Jose, where passengers will wait two hours for the connecting flight.

Visitors are sure to love Liberia for its authentic colonial atmosphere, rich history, lush parks, and restaurants. Due to its increased popularity, renovations are currently being planned for the city, including a mall.

“Amsterdam Schiphol Airport is the third busiest airport in Europe in terms of passenger volume. We are confident that this connection will increase visits to Guanacaste and will stimulate a new era of growth for this region,” said Pieter Elbers, CEO of KLM.

Costa Rica is a popular destination for Dutch travelers, as shown by its representation at the five-day Vakantierbus international fair, one of the largest trade fairs in The Netherlands, which took place from January 9-13, 2019.

Dutch visitors are attracted to Costa Rica’s beaches, as well as the impressive variety of open-air activities, such as hiking, and the immense biodiversity in the region.

According to Ireth Rodríguez, Head of Promotion at ICT, Costa Rica received over 30,000 tourist arrivals from the Netherlands in 2018, an increase of over 8% from the previous year.

The introduction of these flights is predicted to have a significant effect on the number of tourists coming to the Guanacaste region.

KLM passengers will have the option to fly Tuesdays, Fridays, Saturdays, and Sundays on a Boeing 787-9 Dreamliner, with 30 seats in World Business Class, 45 seats in Economy Comfort and 219 seats in economy class.