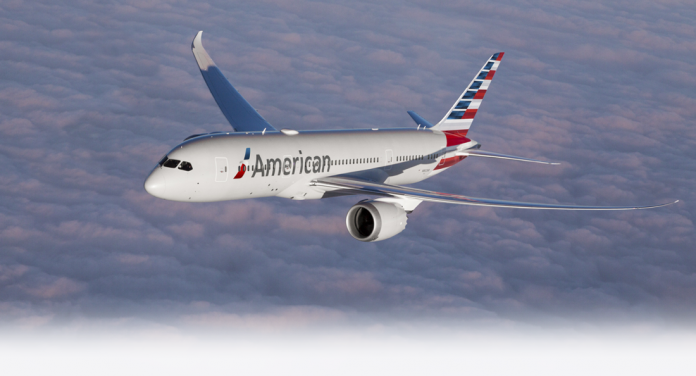 Two new American Airlines routes from New York to Costa Rica will begin service in the fall of 2019, with reservations accepted beginning July 1.

Flights from JFK to Daniel Oduber Quirós International Airport (LIR) in Liberia will begin on December 21, and will operate weekly on Saturdays only. The flight will depart JFK at 7:00 a.m. and arrive at LIR at 10:55 a.m. The return flight will depart LIR at 11:04 a.m. and reach JFK at 4:59 p.m.

“The contribution of American Airlines, by supplying nearly 67,000 new seats, is an extraordinary development for the tourism sector and is a significant benefit for the country’s economic activity, for which tourism is a main driver”, said Minister of Tourism Maria Amalia Revelo.

John F. Kennedy International Airport is known for being the largest source of international passengers in the USA. Rafael Sánchez, American Airlines’ regional manager for Central America, said “These new routes to San José and Liberia will connect these major Costa Rican cities with New York, the financial and tourism center of the United States”.

Sánchez said that American Airlines had also recently announced increased frequency of flights from AA’s largest hub in Dallas/Fort Worth. “We are very proud of continuing to strengthen our footprint in Costa Rica, especially now that we are celebrating 30 years of service in the country this year”, he said.

Between January and May 2019, the country saw 604,850 arrivals of U.S. visitors by air, which represents 6% growth over the same period last year.

In 2018, Costa Rica received 1,265,067 international arrivals from the United States by all routes, which represented 42% of all visits. Some 96% of these arrivals were by air.

In 2017, average spending by U.S. travellers was estimated at US$171.60 per day on average stays of 10.1 days. These tourists preferred the following places and activities in Costa Rica: Sun and beaches, trekking (hiking with special shoes), and hikes on more difficult terrain, among others.