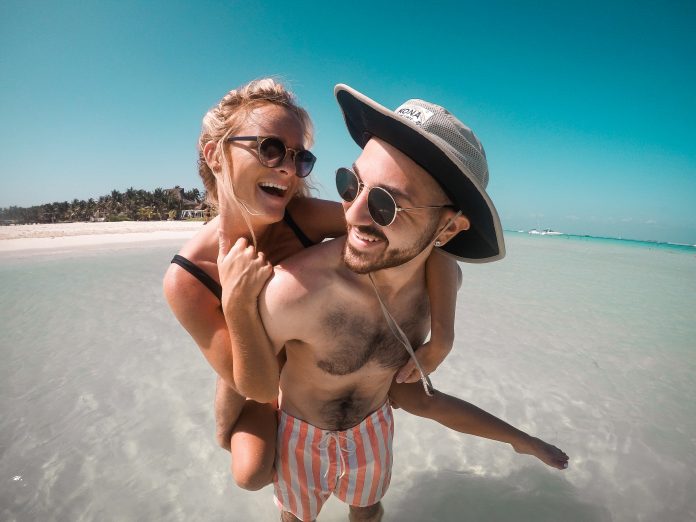 There’s a rising trend in micro-cations sweeping the United States’ vacation industry. What is a micro-cation, and will Costa Rica fall prey to a disinterested international market if we don’t catch up on what’s vogue?

A micro-cation is defined as a vacation that’s five nights or less. According to Allianz Global Assistance, a world leader in travel insurance, some 72% of millennials took at least one micro-cation over the last year, followed by 69% of Generation Xers, and 60% of Baby Boomers. 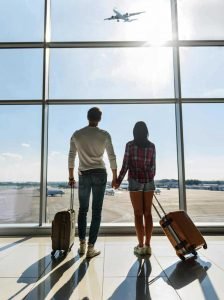 On the contrary, between 1978 and 2000, Americans took more than 20 days of vacation time on average, claims the U.S. Travel Association.

“Why have vacations gotten shorter, and even disappeared? The reasons range from a deficit of vacation time to feeling that taking a vacation creates a backlog of work when you return home. And there’s also an overall feeling that the few vacations we take have become too elaborate,” said Christopher Elliot, Travel Contributor for Forbes. Shorter vacations are easier on the budget as well, he adds.

Is the traditional two-week American vacation bound for extinction – and the micro-cation here to stay?

Since the late ’90s, Costa Rica’s Tourism Board (ICT) spared no expense for internationalmarketing to draw foreigners to national soil. And on Monday, September 2, the latest Only the Essentials ICT campaign was released, which for the next two years will target mostly U.S. and Canadian audiences, in addition to Europeans.

Previous ICT enterprises received high international praise, including the Save the Americans/Canadians Campaign, which honed in on overworked North Americans desperately in need of salvation by the Costa Rican wilderness – via a chorus of anthropomorphic animals – as well as the slightly controversial, No Artificial Ingredients, and Essential Costa Rica. 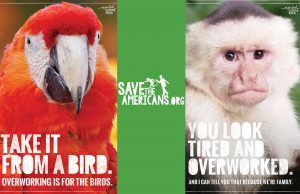 In addition, Costa Rica’s Ministry of Tourism has teamed up with ICT and other actors to attract more international airlines to the territory. According to ICT data, both U.S. and European tourism are on a steady rise. In 2018, some 1,265,067 visitors arrived from the United States. And in 2019, high season figures from January indicated a 9.2% rise in tourists over the same month the previous year.

For the upcoming peak tourist season, European, U.S., and regional airlines are increasing direct flight service to Costa Rica across the board. And more airlines offering more daily flights translates to increased competition and lower fares – a win-win scenario for the micro-cationer.

In the recent past, U.S. travellers stayed an average of 10.1 nights and spent an average of $171.60 per day. Should Costa Rica’s vacation industry brace for a shrinking U.S. tourist expenditure?

While surfing the internet for travel agency sites touting Costa Rica vacations, the reality of the micro-cation trend is apparent. Even Mini-Moons—honeymoons for blissful couples short on time and funds—are on the rise. 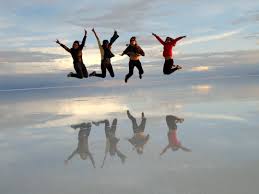 The trick, it seems, is for hoteliers, tour providers, and transportation companies to develop condensed and focused trip itineraries that maximize on experience while cutting down on in-country travel. Collaboration among providers—teamed up with quality travel agencies and marketing services—will further strengthen the micro-cation’s success potential.

With the recent addition of several in-country flight providers, the possibility of a Costa Rica micro-cation is within our grasp. Aerobell, Green Airways, Sansa, SkyWay, and Tac all offer service to the country’s most popular destinations. Even some shuttle providers, such as Gray Line Costa Rica, offer unlimited weekly passes for visitors wishing to maximize travel while still touching ground.

Ultimately, Costa Rica’s high points – sustainability, biodiversity, conservation, and peace, in addition to being one of the safer Central American countries, can effectively trump any reason not to visit – whether it be for two weeks or five nights.

For example, visitors interested in biodiversity and nature can choose a micro-cation that’s ultra-zoomed in on their interests. Arenal Volcano National Park followed by a boat ride across Lake Arenal and a trek through the rainforest to Monteverde Cloud Forest Reserve… and voila. Four nights and the happy American tourist is back at the office in no time.

So, with a little coordination and communication, it looks like Costa Rica just might be up for the micro-cation challenge after all. Opinions?