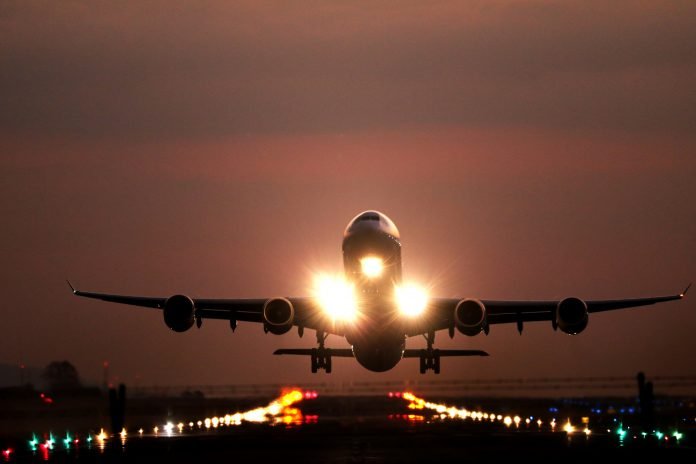 Costa Rica’s tourism industry professionals are gearing up for the coming peak tourist season and rumor has it that the country is anticipating a record number of visitors this year. Has the nation played its part in preparing the country for what’s to come? Will the country—its infrastructure, transportation, and security sectors—be ready if the number of international arrivals reaches the high levels hinted at?

According to recent figures, it appears the government, in particular, the Costa Rica Board of Tourism (ICT) and the Ministry of Tourism, among others, have been busy indeed. Airport expansions, improvements in infrastructure, and an increasing number of flights offered by new and established international airlines have all been tackled.

What’s more, spearheaded by the string of tourist-related tragedies that shocked the country in 2018, the Ministry of Security and Public Safety, ICT, and other institutions have made great strides to strengthen tourist wellbeing.

On February 1, 2019, Costa Rica’s Juan Santamaria International Airport (SJO) in Alajuela inaugurated a $23.5 million expansion aimed at accommodating an anticipated record increase of international visitors during the 2019-2020 peak tourist season and into the future. 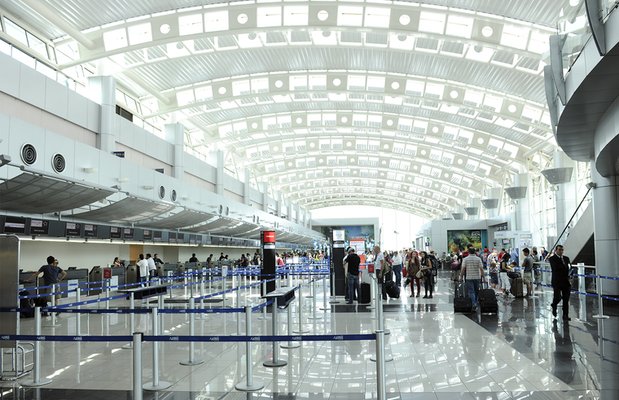 The expansion marked the latest in airport improvements implemented by Aeris Holding Costa Rica and is anticipated to be finished by 2020. The new addition, known as Block Victor, includes four new boarding rooms, two contact bridges, luggage facilities, a VIP lounge, and a pet-friendly area. In total, the airport now has 20 boarding rooms and 13 contact bridges.

“This airport – which represents the main port of entry and exit of the country – is receiving a total injection of more than $96 million for its modernization and expansion,” said President of the Republic, Carlos Alvarado.

Six out of every 10 international passengers enter Costa Rica through the Juan Santamaria International Airport, and from 2017 to 2018 air arrivals grew by 5.9%. SJO also has a new domestic flights terminal that’s expected to serve some 200,000 passengers yearly.

“Being a strategic infrastructure for our tourism industry, the improvement of its services enriches the experience of our visitors and at the same time maximizes the competitiveness of the country,” said the ICT.

Improvements and the expansion of the Daniel Oduber Quirós International Airport (LIR) in Liberia were also completed recently (2017-2018). The development increased the airport’s capacity to handle up to 300,000 additional passengers each year.

Just down the road from SJO, the government recently announced that it’s accepting bids for the remodelling and improvement of the Tobias Bolanos International and Domestic Airport in Pavas, according to CentralAmericaData.com. The upgrades are part of a larger scheme to invest some $158 million into the modernization of regional air terminals during the remainder of 2019 and 2020.

Local airports and landing sites including Limon, Palmar Sur Golfito, Pérez Zeledón, Guápiles, Quepos, Tortuguero, Coto 47, and Puerto Jiménez are the proposed beneficiaries of the improvements, among other sites.

The increase is, in part, a result of the growing number of direct international flights being offered. In addition, several U.S., Canadian, European, and regional airlines are already providing more direct flights to both of Costa Rica’s international airports for late 2019. 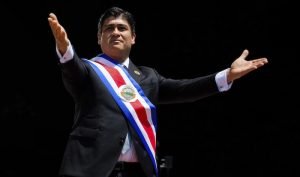 In fact, since the Alvarado administration took office in May 2018, at least four new international flights to LIR are in effect.

Dutch provider KLM and Canada’s Air Transat have also announced the availability of triangular flight service between the coordinated LIR and SJO airports. Travellers can arrange their trips to arrive or depart from either of the two Costa Rican hubs.

A new stage is opening for the coordinated operation of both international airports,” said María Amalia Revelo, Minister of Tourism. “The fact that Air Transat becomes the second airline offering a triangular flight to these two airports is an opportunity to multiply visitation, generate employment, and continue to strengthen Costa Rica as a tourist destination.”

“We have been joining our forces to diversify the market of flights to Liberia, an objective we have been working toward in collaboration with the airport’s operator and the Guanacaste Chamber of Tourism,” said Revelo. 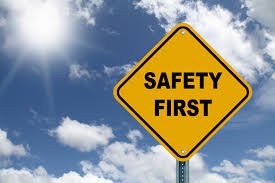 In November 2018, the Costa Rica Tourism Board (ICT) made official a five-year framework agreement with the Ministry of Public Safety to increase the number of Tourist Police forces by 308 members as well as improve security infrastructure and capacity in popular vacation destinations.

The move was part of national efforts to increase tourist safety nationwide. Through inter-institutional partnerships with the Red Cross, University of Costa Rica (UCR), the National Tourism Security Committee (CONSETUR), the National Chamber of Tourism (CANATUR), and the Public Safety Ministry, the ICT implemented at least twenty initiatives to safeguard travellers in the country.

Among the actions taken were the training, certification, and assignment of lifeguards to three beaches with high incidences of drowning, and the launching of a mobile app with UCR (MIOCIMAR) that forecasts ocean conditions and dangerous riptides. 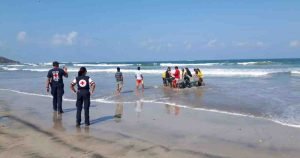 A National Awareness Campaign “Let’s Take Care of Each Other” (Cuidémonos Juntos) was also launched to promote local and visitor safety. The initiative trained approximately 3,500 individuals working in the tourism sector. Other advancements included the development of a (soon to be released) Safe CR app for tourists, as well as a Chatbot tool, that provides travel advice, emergency contacts, and other guidance to visitors.

At SJO and LIR airports, a series of 11 ICT-produced informational videos will greet travellers waiting in line for immigration processing. The videos target tourist safety, including tips on public transportation, women and solo travellers, and adventure tourism.

“A sustainable destination must be a safe destination,” said Minister of Tourism, Maria Amalia Revelo.