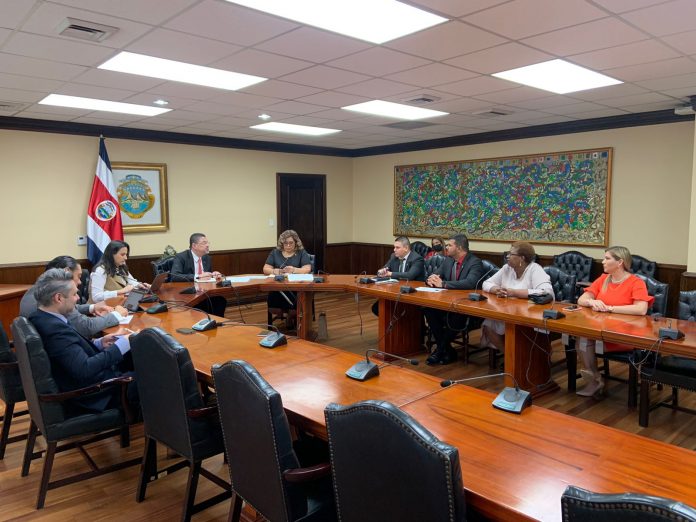 (This is a translated version of a story from Monumental.co.cr by Fernando Romero)

The Government made a commitment with the deputies of Limón to promote tourism in the province and attend to the routes in poor condition. This Monday there was a meeting between the President of the Republic, Rodrigo Chaves, the Minister of the Presidency, Natalia Díaz, and legislators from Limón at the Presidential House.

The deputy head of the Christian Social Unity Party (PUSC), María Marta Carballo, explained that the president let them know that Limón was a priority and now they are waiting for the presentation of a comprehensive plan. For her part, the liberationist deputy, Katherine Moreira, said that she exposed to the president the poor conditions in which the streets and bridges in Limón are found.

The previous month, the Limón deputies asked the police and judicial authorities not to remain only in operations and to launch a plan to attack the violence in Limón.