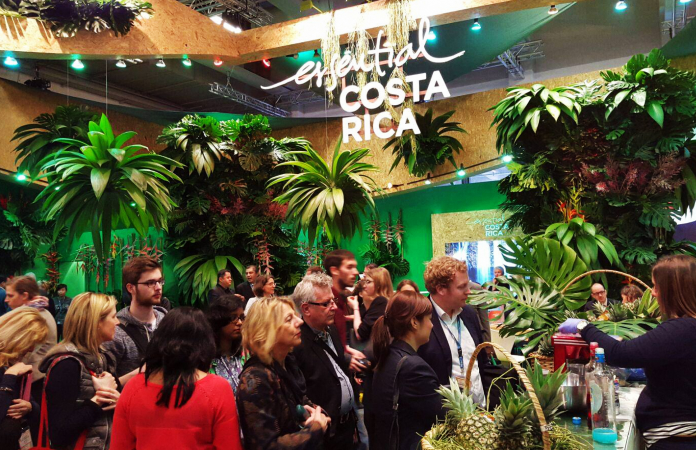 Last year the country hit a new record of visitors.

An increase in flights, strict standards of sustainability, new products and services for a demanding public, as well as refining some destinations like Sarapiquí, Turrialba, and Tamarindo are the strategies to attract four million visitors to Costa Rica during the next three years, according to the Costa Rican Institute of Tourism.

Plans to attract more airlines and increase the frequencies of flights, as well as the expansion of the main airports, Juan Santamaría and Daniel Oduber, have been put forth to achieve this goal.

In addition, hoteliers, tour operators and other entrepreneurs must focus on offering differentiated products for each traveler and generating authentic experiences, whether they are looking for adventure, wellness, ecotourism or something else.

Sustainability is key, as Costa Rica stands out internationally for its natural wealth and environmental awareness, as well as for having a tourism model based on SMEs.

Rural communities, however, would attract a greater number of foreigners through the Integrated Management of Tourist Destinations Program.

In 2018 Costa Rica received 3 million visitors, who spend an average of 12 days in the country and $1,300 during their stay.

This is an increase of one million people compared to 2010.

Costa Rica wants to attract about four million tourists in 2021, one million more than last year (Institute figures in millions of visitors).