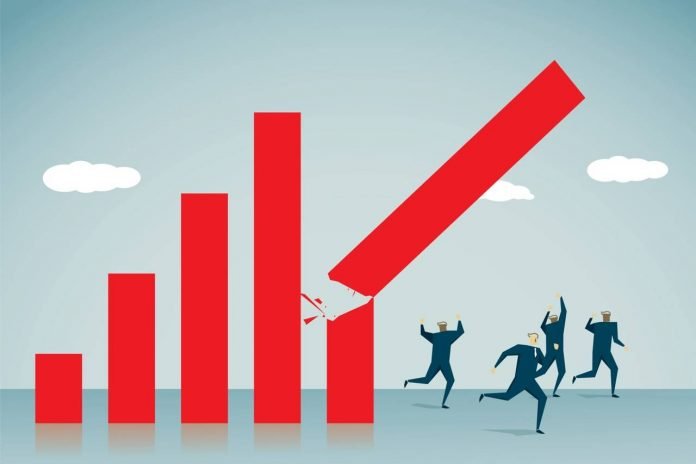 Will a US travel recession affect Costa Rica?

According to ICT (Instituto Costarricense de Turismo), there has not been a visible decrease in international arrivals in 2019 compared to last year. If you look at the statistics there has actually been an increase in international flights. This might be a good scenario considering that 75% of air travellers to Costa Rica come for tourism purposes.

Despite these positive factors, there are worrying signs about where worldwide demand is headed, and evidence suggests that the U.S. is poised for a slowdown across every travel category. As U.S. travellers continue to be the most frequent visitors to Costa Rica, we could be negatively affected by their situation.

This article in PhocusWire identifies some concerns. Among them: 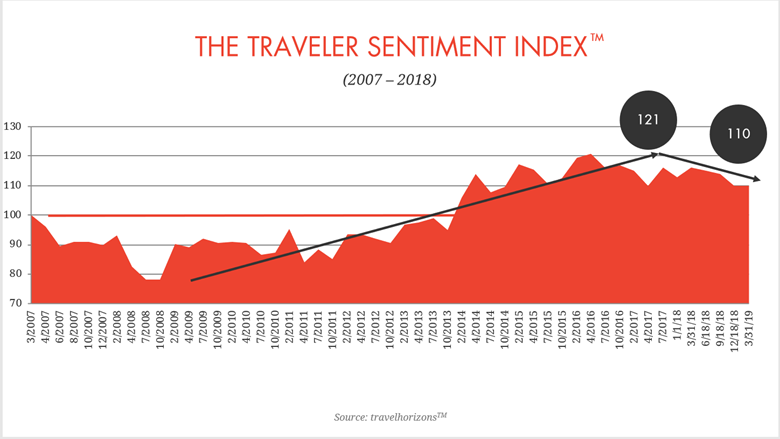 The article suggests the following:

In a tightening economy, Amazon could become a better option for both consumers and suppliers looking to connect supply and demand.

Considering these factors, the United States economy could be affected by a drop off of flights to their country, and as the Costa Rican economy depends in big part of U.S. visitors, we could be affected.

However, the picture is not entirely bleak, as the article suggests that we might be seeing a change in the industry; it depends on how flexible and fast companies are to sense what the market is looking for and to make changes.

Perhaps it’s best to remain optimistic in times of potential crisis. Costa Rica is well known by U.S. and Canadian travellers for being an ecotourism destination, thanks to our biodiversity and conservation policies.