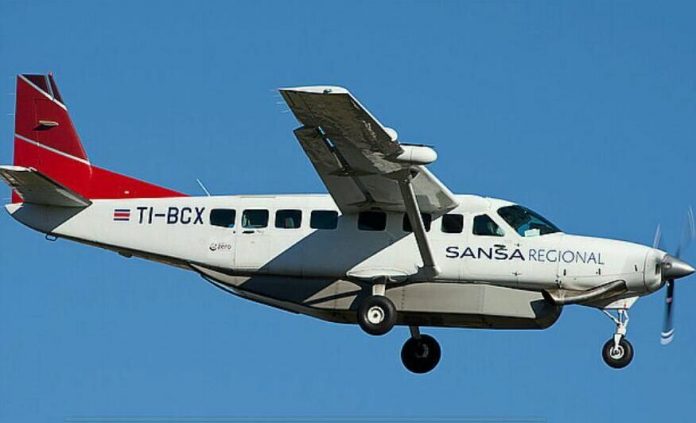 Who Bought Sansa Airlines? It seems the mystery is now over.

According to El Financiero, Avianca has sold its majority shares of Sansa to Regional Airlines Holding LLC in the US. At the same time, La Costeña, Nicaragua’s National airline, was acquired as well by the same group.

In 2017, regional airlines in Costa Rica transported 266,000 passengers, 50% of those by Sansa. Since the failure of Nature Air last year, Costa Rica now has multiple small airlines vying for market share. Sansa continues to be the dominant player.

According to news sources, the new owner will continue to operate with current Sansa schedules and fares. 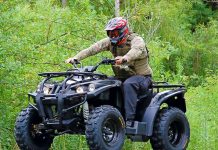 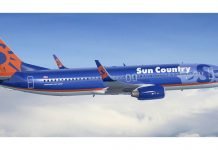 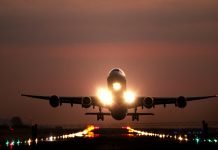