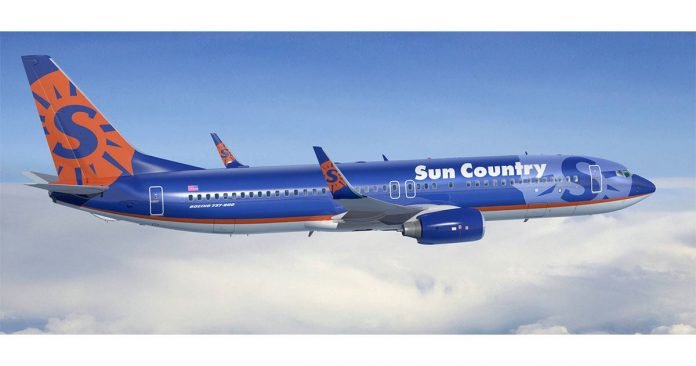 The discount carrier specializes in seasonal leisure travel to more than 50 world destinations, including the United States, Central America, Mexico, and the Caribbean.

Nonstop flight service from Dallas/Fort Worth (DFW), TX, to the Daniel Oduber Quirós International Airport (LIR) in Liberia, is scheduled to commence June 13 until its termination in late August of the same year. One-way tickets for the new routes start at $174. The flights will be offered once per week, competing with American Airlines, which also flies direct to Costa Rica from DFW several times a week.

LIR is currently receiving an average of 1 million passengers annually and has the capacity to accommodate another 300,000 thanks to recent improvements. By offering two port of entry options to international travelers, the country can diversify its market, increase competitiveness, and support economic growth in what used to be hard-to-reach destinations, such as the Northwest Pacific Coast.

Efforts on behalf of the national government and the Ministry of Tourism to attract attention from international flight carriers has resulted in a marked increase in direct flight service from several European and North American countries.

“We recognize tourism as the engine of the national economy and its multiplier effect to improve the quality of life of thousands of Costa Ricans,” said the President of the Republic, Carlos Alvarado.

Due in part to national efforts in addition to significant investments from the private sector, Costa Rica’s Guanacaste Province is quickly earning a reputation for being an exclusive vacation getaway for the rich and famous.

In addition to new routes, Sun Country recently upgraded its fleet of aircraft, adding new seats and seating options as well as modernizing the design of its aircraft.