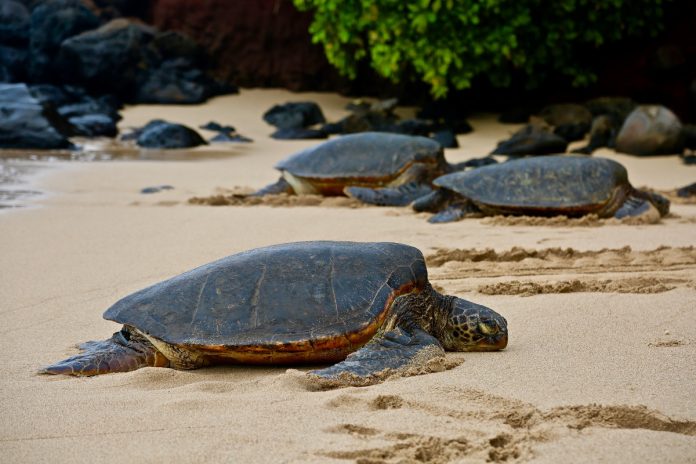 There’s no question that the coronavirus pandemic has been hard on Costa Rica, first and foremost as a human health issue. But it also appears to be an indirect cause of increased turtle poaching.

Not lost on anyone is the the concurrent impact of the pandemic on tourism and the economic benefits it provides. In March of 2020, this vital part of Costa Rica’s economy totally collapsed: in February of that year, almost 277,000 people arrived via the country’s airports. Two months later, only 500 tourists passed through customs.

The impacts of this collapse have been felt far and wide. Besides the 277,000 direct jobs, it is likely that the indirect benefits of tourism are even more dispersed. The removal from Costa Rica’s economy of those tourism dollars is being felt throughout the country.

The pandemic-era increase in turtle poaching that is described in this Atlantic Magazine article by Alexander Villegas and Hakai Magazine is just one example of dispersed effects of a shrinking economy. We can be both sympathetic to those struggling for food and money, and dismayed by the impact on a threatened species.

Tourism often gets a bad rap for its perceived negative environmental impacts, but the story of turtle poaching is a reminder to us that things are more complicated than a simple good vs. bad dichotomy.

Arguably, because tourists want to see nesting turtles and are willing to spend money to do so, a well-managed tourism sector is a net good for Costa Rican turtles and possibly their best path to preservation. The sooner that Costa Rica’s tourism sector can safely return to its former vibrancy, the better it will be for all of us, turtles and humans alike.

Photo by Joe Cook on Unsplash

October Stats: Will the year end on a high note?