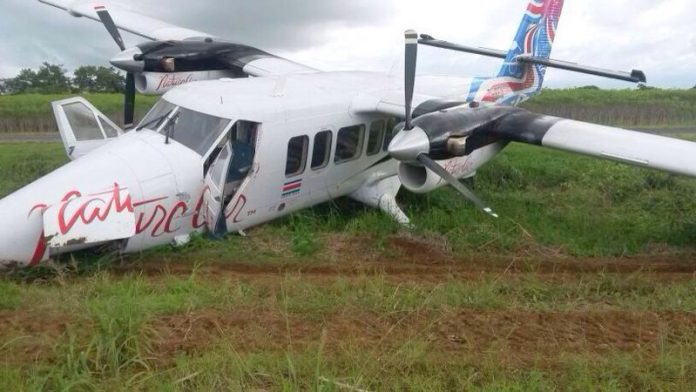 According to a press release yesterday from the U.S. Federal Aviation Administration (FAA), Costa Rica does not comply with the safety standards of the International Civil Aviation Organization (ICAO). As a result of this recent assessment, Costa Rica has been downgraded to a category 2.

This means that “the country either lacks laws or regulations necessary to oversee air carriers in accordance with minimum international standards, or its civil aviation authority – a body equivalent to the FAA for aviation safety matters – is deficient in one or more areas, such as technical expertise, trained personnel, record-keeping, or inspection procedures.” 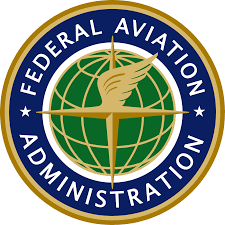 Since 1996, Costa Rica was assigned an initial qualification of Category 1, which means that the country complied with the ICAO regulations for the supervision of aviation security.

The FAA conducted a re-evaluation in Costa Rica under the IASA program in October 2018 and met with the DGAC in February 2019 to analyze the results. They claim that the Nature Air accident in Punta Islita on Dec 31st, 2017 that killed 10 Americans and 2 Costa Rican crew had nothing to do with the downgrade. Yet, US authorities are still waiting to know officially what were the causes of the one of the most deadly plane crashes in the history of Costa Rica.

Not only are the US authorities still in the dark about what happened, relatives of the victims still do not have official word about what caused the crash of the aircraft operated by the company Nature Air.

To date, it is surprising that no Costa Rica media have investigated the crash, statements of victims’ relatives, or any possible irregularities of the company. If you compare it to similar events such as the AirBnB guest that was murdered, or the Quepos rafting incident where 4 Americans (and 1 Costa Rican) drowned, it feels like it almost never happened.

Not surprisingly, there was also a crash resulting in 2 deaths (4 injured) of Sept 5th, 2017 at Pavas airport. According to the Red Cross, the plane was owned by Aerobell, but the flight was operated by Nature Air. Costa Rica Star News reported that, prior to this crash, Nature Air was experiencing internal problems that resulted in multiple flight cancellations due the the suspension of four permits for aircraft leased by Nature Air. 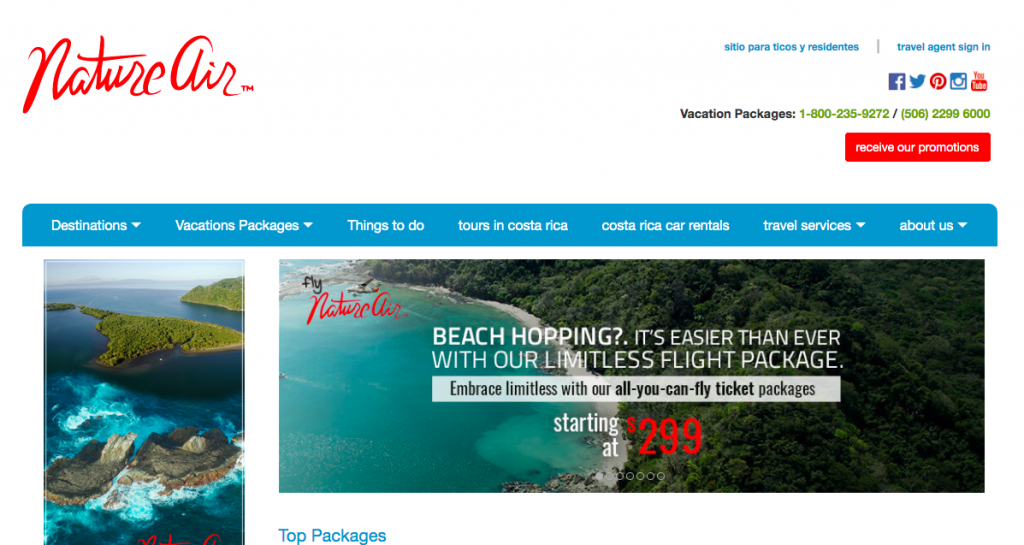 To this day, the Nature Air website still provides not even a hint that they are not flying. You only figure out there is a problem if you try and book a flight – then the site booking engine does not function. There is no statement anywhere on the website as to their current status.

Maybe this downgrade is a wake-up call for the industry, and on top of safety upgrades, we can find out what is going on behind the curtains with the country’s national airlines. Visitors to Costa Rica deserve better.